There’s a lot of great writing from and about Japan being published in the UK right now. Recent successes like Portobello Books’ excellent Hiromi Kawakami translations have proven that there’s life in popular Japanese fiction beyond the annual tradition of the big Murakami release (Kawakami’s Strange Weather in Tokyo has over 100 reviews on Amazon at time of writing).

The past few months have also seen a number of highlights such as Penguin shining a light on the works of Yuko Tsushima via Territory of Light (with Child of Fortune – released as part of their Modern Classics range – still to come later this year) as well as bringing older translations of Mishima and Endo under their wing in glossy new editions.

Below is a list of some of the most promising releases of the next few months, that you might just consider adding to your wish lists…

(Edited by Murakami translator Jay Rubin, plus an introduction by Murakami himself, the kindle edition of this hefty 500+ page tome is currently on Amazon for only £3.49)

(Winner of the Akutagawa Prize in Japan, and published by Portobello Books, the bright, colourful cover art is clearly aiming this one firmly at the quirky Kawakami crowd) 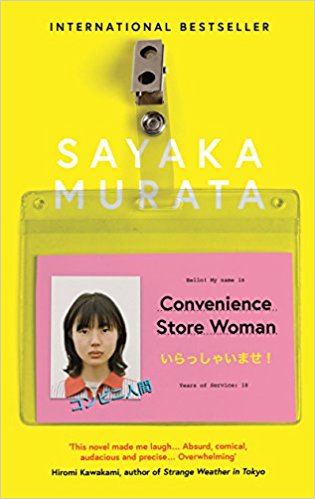 (Not a novel, nor is it written by a Japanese author – but Kerr’s Lost Japan is one of my all time favourite books about the country, so the prospect of a new volume from him is always to be hotly anticipated)

(The big Daddy himself. Hitting the UK in October, the latest Murakami novel has received mixed reviews in Japan, but at over 600 pages long, this brick of a novel is sure to make for an interesting counterpoint to his last UK release – the brief, sprightly Men Without Women)

If Cats Disappeared from the World

(The latest ‘Japanese cat book’ looking to cash in on the ever increasing list of previous successes. This one is from Picador, who in many ways started the trend with their translation of The Guest Cat)

Go: A Coming of Age Novel

(previously released in Hardback in March, the Paperback finally hits shelves in August)

(Portobello scored a decent hit with Tawada’s Memoirs of a Polar Bear during the 2017 Christmas season, so it’s nice to see another Tawada volume following so quickly, this time from WW Norton & Company) 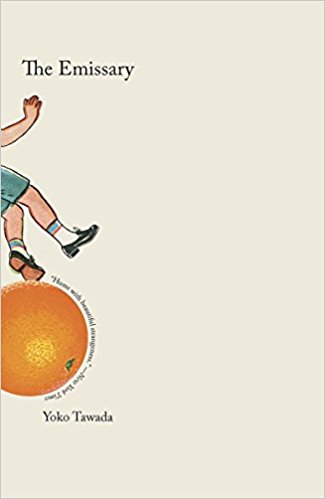 (Another sumptuous release from Penguin Modern Classics, who have really been putting in the effort on their Japanese releases recently. This follows swiftly on from their release of Tsushima’s similarly slight-but-powerful 120-pager Territory of Light as well as their taster volume Of Dogs And Walls) 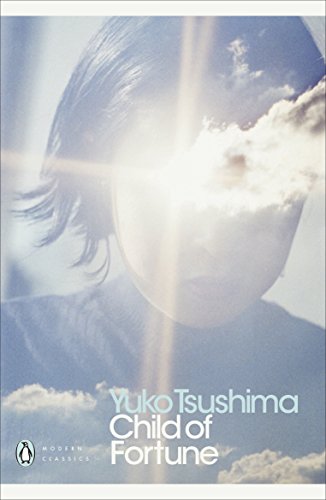 (Originally published in 1987 in Japan, this volume of Tanka poetry has sold over 8 million copies worldwide. Suffice to say, this classy Pushkin Press edition looks like a worthy addition to bookshelves)

(From Goodreads: A haunting and suspenseful literary tale set in 1970s New York City and World War II-era Japan, about three strong women, the dangerous ties of family and identity, and the long shadow our histories can cast.)

(From Goodreads: The magnum opus by Akutagawa Prize-winner Fuminori Nakamura, Cult X is a story that dives into the psychology of fringe religion, obsession, and social disaffection.)

You can find a number of my essays on anime, Asian cinema and Japan here (as well as a selection of my older essays on English Literature).

In addition, on the ‘Reviews‘ page you can also find links through to my writing for other sites.